PUBG is a name every esports fan is familiar with. It is highly addictive and has largely contributed to popularizing the genre Battle Royale, an intense game variant for shooters, where up to 100 players fight for their survival. Version 1.0 of PlayerUnknown’s Battlegrounds (PUBG) went online on March 23, 2017. The game turned out to be a huge success sooner than anyone imagined and continued to become one of the popular Battle Royale online games.

Since PUBG is still young in the esports genre, there are not many esports betting sites offering any odds for it. In fact, there are none available at the moment. However, Unikrn esports betting bookmaker, one of the best known and most successful bookmakers in the market, has already announced its plans for upcoming PUBG tournaments betting.

OGN, one of South Korea’s oldest esports tournament organizers, is partnering with PUBG Corp for the creation of North America’s first PUBG professional league. PUBG Corp and event organizer Star Ladder have teamed up to launch the PUBG Europe League. These giant leagues have promised a prize pool of up to $1 Million, which is sure to attract a lot of media attention and thus increase the chances of availability of PUBG online betting.

In August of 2017, PUBG Invitational Gamescom tournament was held in Cologne with total prize money worth over $350,000. The Global Championship PUBG 2019 was closely watched as it was be the most important game event of the last 2 years. This inaugural season was ended with a prize pool of $ 2 million. Such events are highly anticipated by the esports fans as most of the major bookmakers will then provide high odds for PUBG esports betting.

PUBG Betting Sites – How to Choose the Best Bookmaker? 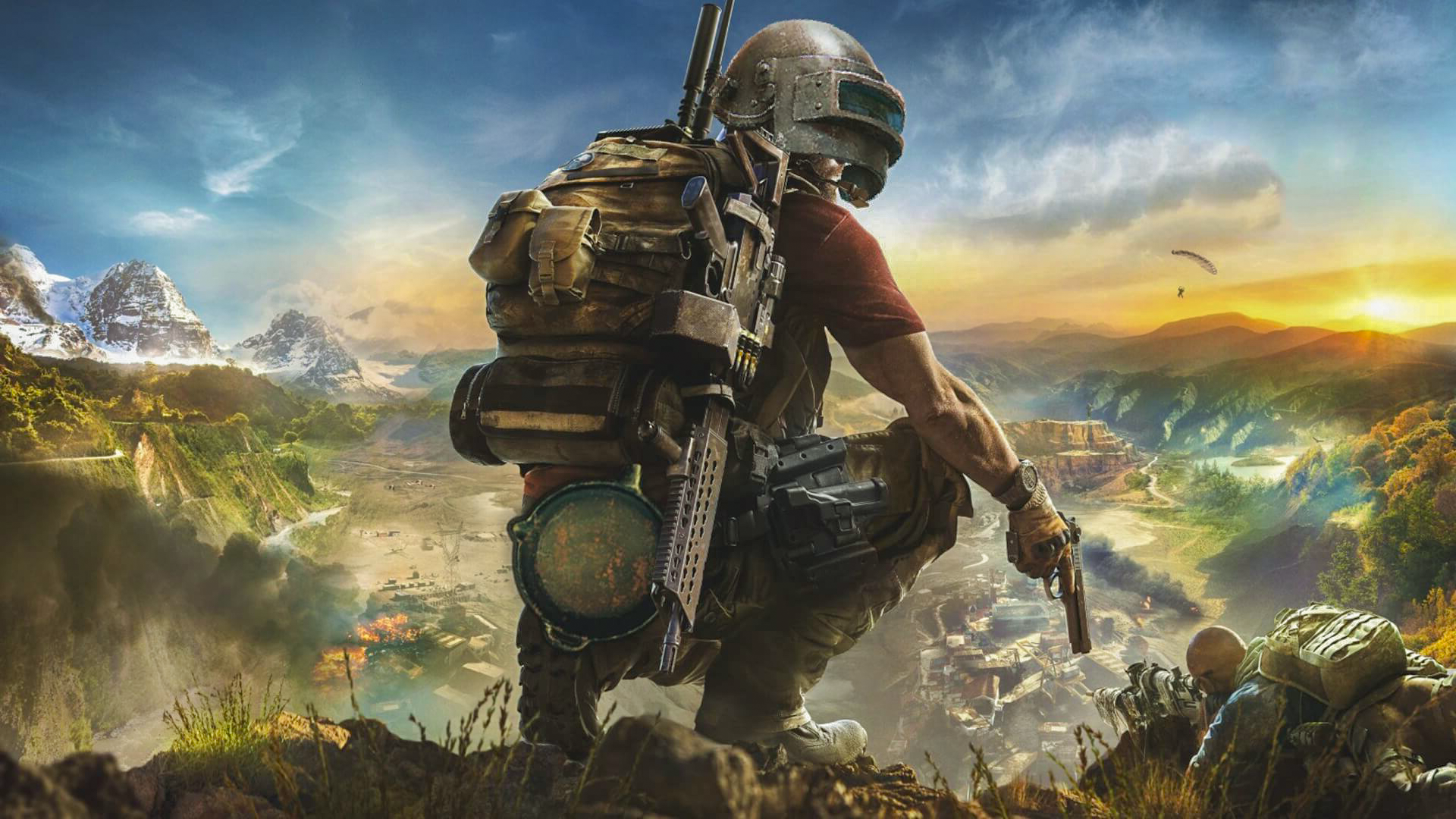 It makes sense to compare the different providers in the field of esports but to be able to do it, you need to learn about different criteria that a good bookmaker should fulfill. For example, the quality and availability of odds are quite important. In addition, there should be multiple deposit and withdrawal methods for funding your account, and an option to contact the customer service (email, phone or live chat) if necessary.

Some esports betting sites offer higher deposit bonuses than their peers. Above all, the security of your financial and personal data is of utmost importance.

The game can be played in a solo mode or in squad team (from 2 – 4 players who can revive each other). Although PUBG skin betting is not allowed by the company, there are some sites offering to place wagers using game skins. As soon as PUBG betting is made available, esports fans will be able to place multiple bets such as: 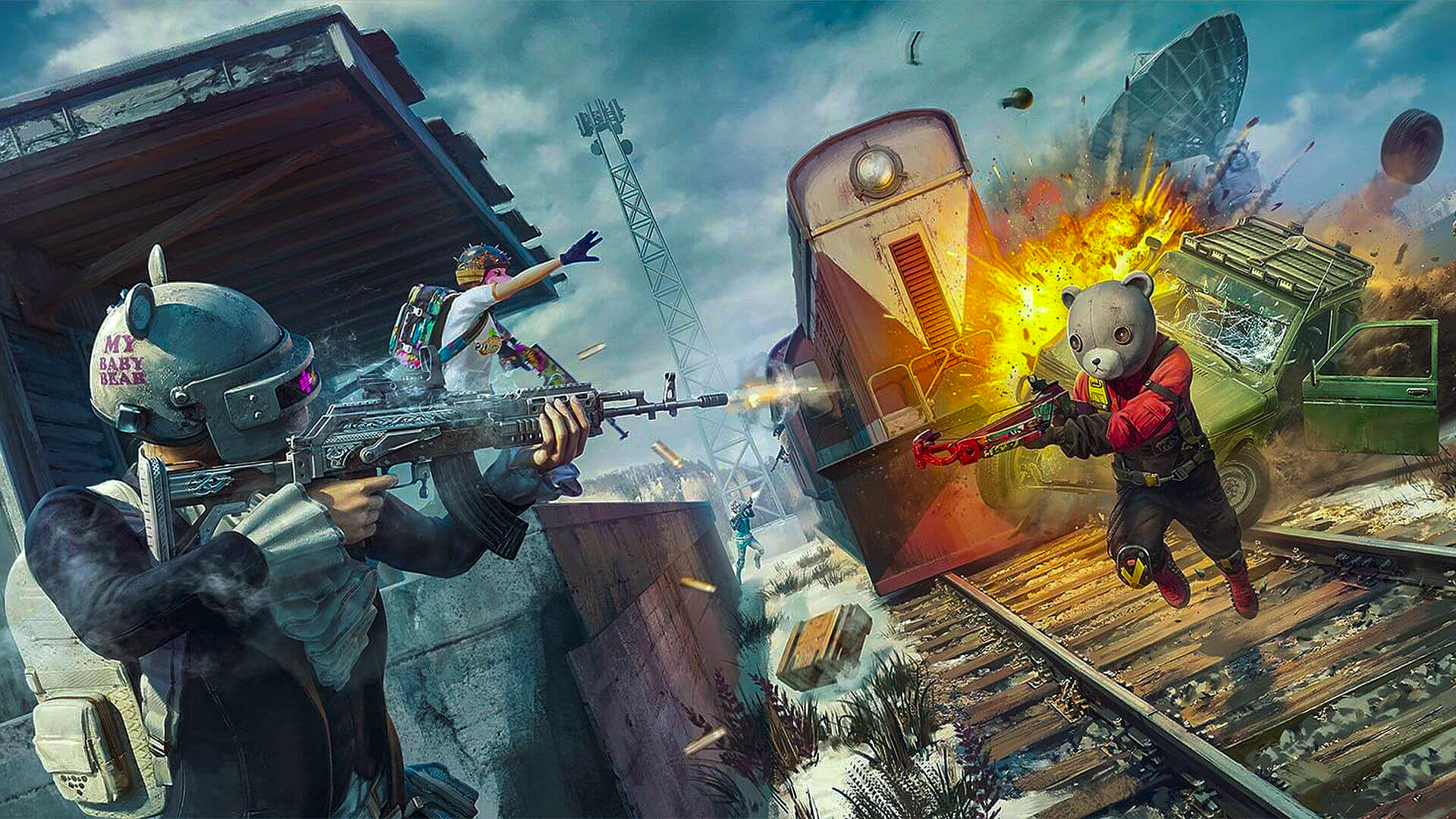 PUBG, developed by the Korean studio Bluehole, is widely popular and terribly addictive. It is a multiplayer first person/ third person shooter game where 100 players are dropped into to a huge island through parachutes. Each participant starts without any combat equipment and has to dig up any weapons, clothing and other equipment (backpacks, helmets, bulletproof vests, bandages, ammo, weapons attachments, etc.) scattered everywhere on the map.

The goal of the game is simple: to be the last survivor of this royal battle!

It is necessary to constantly monitor your geographical position and learn about your battlefield. Avoid random bombing in the war zones and move constantly because of the continuous shrinking of the map as the game progresses. You have to move quickly and not die prematurely by staying “out of the box”. In a few minutes (20-30mins) the map will become so small that you will encounter other opponents eventually, so make sure to brush up your aiming skills.

PUBG maybe a wee young lad in the esports industry but it has definitely built a large user base from all the continents. There are no PUBG betting sites available right now but you can still learn from us which bookmakers offer the best betting bonuses and highest odds in other popular titles like DOTA2, LOL, Overwatch, etc. Moreover, you can try to bet on CSGO or even bet on Smite!